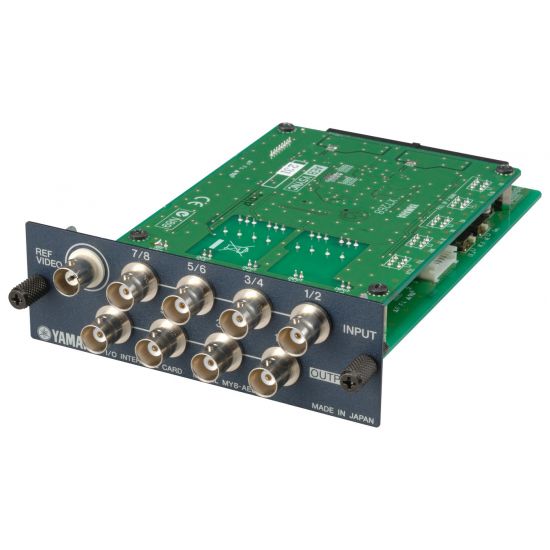 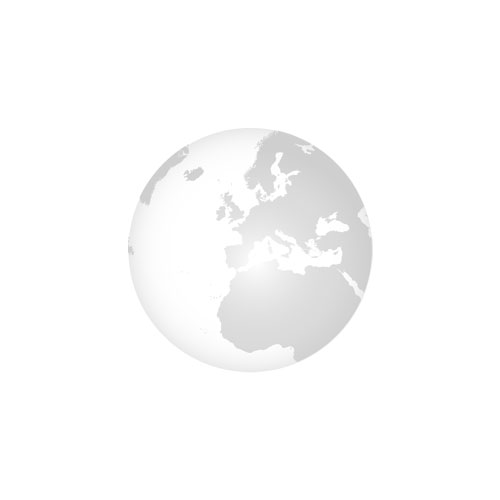 The MY8-AEB is an eight-channel digital input/output card that complies with the AES 3id-1995 standard. It provides video input jacks that allow the host device in which the MY8-AEB is installed to be synchronized to a video signal.
In addition to 8 BNC connectors (4 stereo inputs and 4 stereo outputs) the MY8-AEB has a REF Video input that can be used to receive a PAL or NTSC format Reference video (Black Burst) signal that will provide the synchronization word clock for the device into which the card is installed.