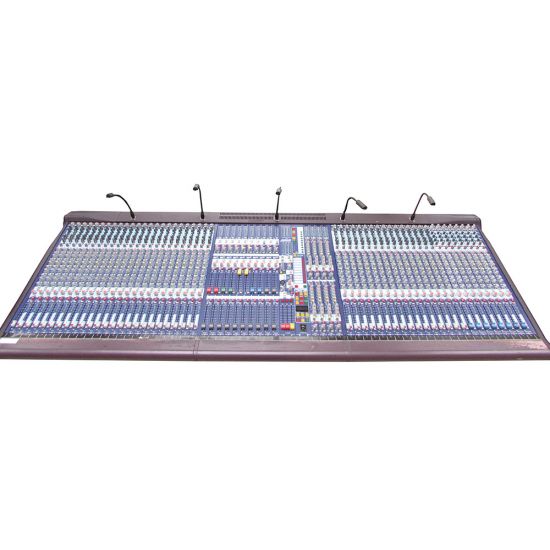 Midas is proud to introduce the Heritage Series of audio mixing consoles, the latest in the Midas tradition of impeccable sonic quality and outstanding technical specifications. These three new consoles represent the state of the art in audio mixing technology, with features and electronics developed in direct response to the outstanding success of the Midas XL3 and XL4 consoles during the 1990s Midas has been designing and manufacturing live performance mixing consoles for the world’s most demanding sound engineers, performers and production rental companies since the early 1970s.